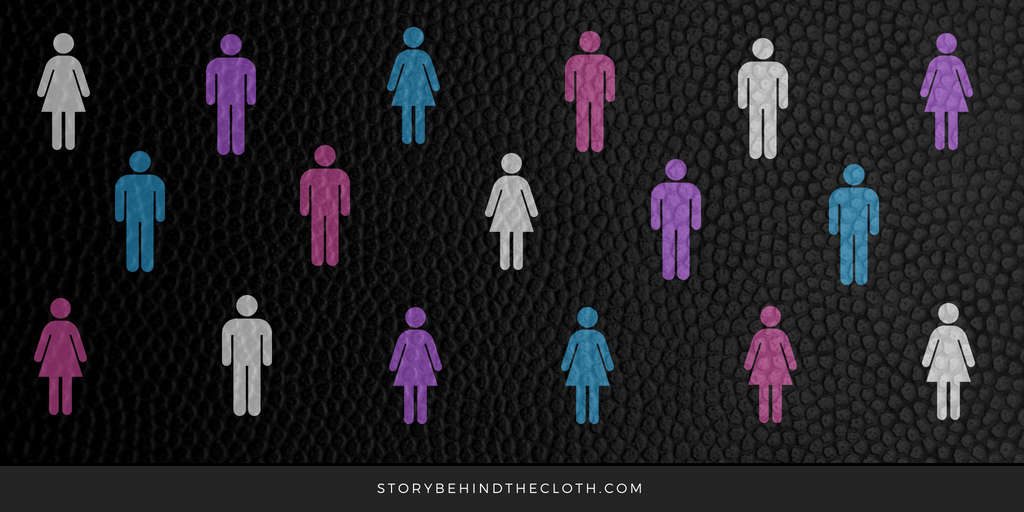 The Rise of Gender Neutral Clothing & the Public Visibility of Gender Fluidity:

Guest post by Kelsey Davis from The Lux Authority.

2018 has been the year for tolerance, acceptance, and a rise of minority groups of people owning their voices and rights to exist as themselves in a once straight and narrow society. We see this empowerment daily on vices like social media, the news, advertisements, makeup tutorials on YouTube, and even in the clothing stores we shop in. Whereas some would believe these depictions circulate pink t-shirts in the men’s section or flannel, oversized shirts in the women’s department, it is salient to note that this fluctuation in society is far deeper than most would believe.

Gender neutral clothing is not just a fashion choice but a movement towards a greater, more accepting society. Members of this minority group are able to be heard in a manner that is, in fact, silent yet bold. Essentially, “Here is our societal style; embrace it or not, but you cannot avoid it.” Gender fluidity is becoming visible in the world daily, both subtly and loud.

What Is Gender Fluidity and Why Does It Matter?

The population believes that the world is black and white. You are either male or female, right?

Well, what if you were a person who felt more feminine than masculine or vice versa? Would that have a label? What if you were uncertain of any sort of label; would you be able to determine what you can be? What if you could not make that decision? Where would that leave you?

If you are overwhelmed by all of those questions, imagine how a person of gender fluidity would feel. According to Google dictionary, gender fluidity is defined as, “Denoting or relating to a person who does not identify themselves as having a fixed gender.” Because of this, not only must a gender-neutral individual face scrutiny in the obvious sense but in a sense that affects the way that they shop for clothing.

Shopping Center: A Place for Clothing or a Structure Containing Real-World Issues?

It’s simple, right? If you identify as a female, you saunter to the section or store doused in pinks, purples, and butterflies. If you identify as being a male, you march to the blues, blacks, and plaid. What if you refuse to answer to either gender, though? Well, once upon a time, you were forced to be stared at awkwardly as you went to the section opposite of what people viewed you as. Men shopping for pink skirts was unheard of, a disheartening reality that silenced an entire group of people.

With 2018 being a year for new awakenings, gender fluid individuals no longer have to choose where they belong. They no longer have to avoid certain sections or simply shop online; they can frequent shopping centers designed for people–not just people like “them,” but for people in general.

What Is Gender Fluid Clothing?

A common misconception of clothing that claims no gender is that it simply contains colors avoiding the obvious blues and pinks. While this may be a good start to those just beginning to understand the concept of gender fluidity, clothing that supports the group of people is much more conceptual than green, yellow, and black. Truly, neutral clothing is attire people can look at or wear and not immediately think of one gender, meaning male or female. Basically, it is totally posh.

Often being described as casual clothing that is slightly athletic in style, this trend often contains polo shirts, oversized silhouettes, stripes, gaucho style pants, and plenty of layered elements, like tanks, shirts tied around the waist, and skirts over pants. As the clothing line Toogood described, “The audience is ready for it: Is it cut on a man? Is it cut on a woman? It doesn’t really matter. Is that size a man’s size or a woman’s size? It’s irrelevant now. We now know that gender-specific clothing is irrelevant for this generation.”

Gender Fluid Clothing Lines Shaping the Industry and the World

Like all movements, a person or group had to not only support it but influence it. In order to make gender fluidity understood and showcased in society, designers had to step up and create a brand fit for those quieted for too long.

This South Korean brand started in 2017 but has made waves in the industry in such a short time. With an emphasis on athleticism and unisex clothing, Agender believes in clean-cut attire that really allows people to re-imagine themselves like never before.

As mentioned prior, this English brand believes that society is totally ready for this scene, whether they like it or not. Sisters Erica and Faye used their interest for architecture to design genderfluid clothes. From striped tops with fringed sleeves to a less than traditional red plaid shirt, Toogood is sure to succeed in their journey to make people notice this movement.

This West Coast company combines skater flair with gender fluidity because who said that you need to identify with a certain gender in order to skate or, you know, exist? Their use of vibrant color and distressed denim gives this line an advantage because, let’s face it, people love those things already!

The Gender Fluid Movement: What to Expect from Here

In summary, people have expressed themselves through clothing for centuries. Everyone claims their own unique style, but only some have been able to do so without the fear of ridicule. With the dawn of an era in the works, those who never knew what to wear nor had the option to even choose can now be fashionable in peace. Better yet, they are able to recreate themselves.

The fashion industry has long been the compassionate industry, too. For decades, this has been the industry of choice and giving marginalized groups dignity and freedom to be themselves. Gender neutrality is not something new, but the specialized clothing is and will undoubtedly continue to succeed, shape lives, and overturn viscous stigmas. 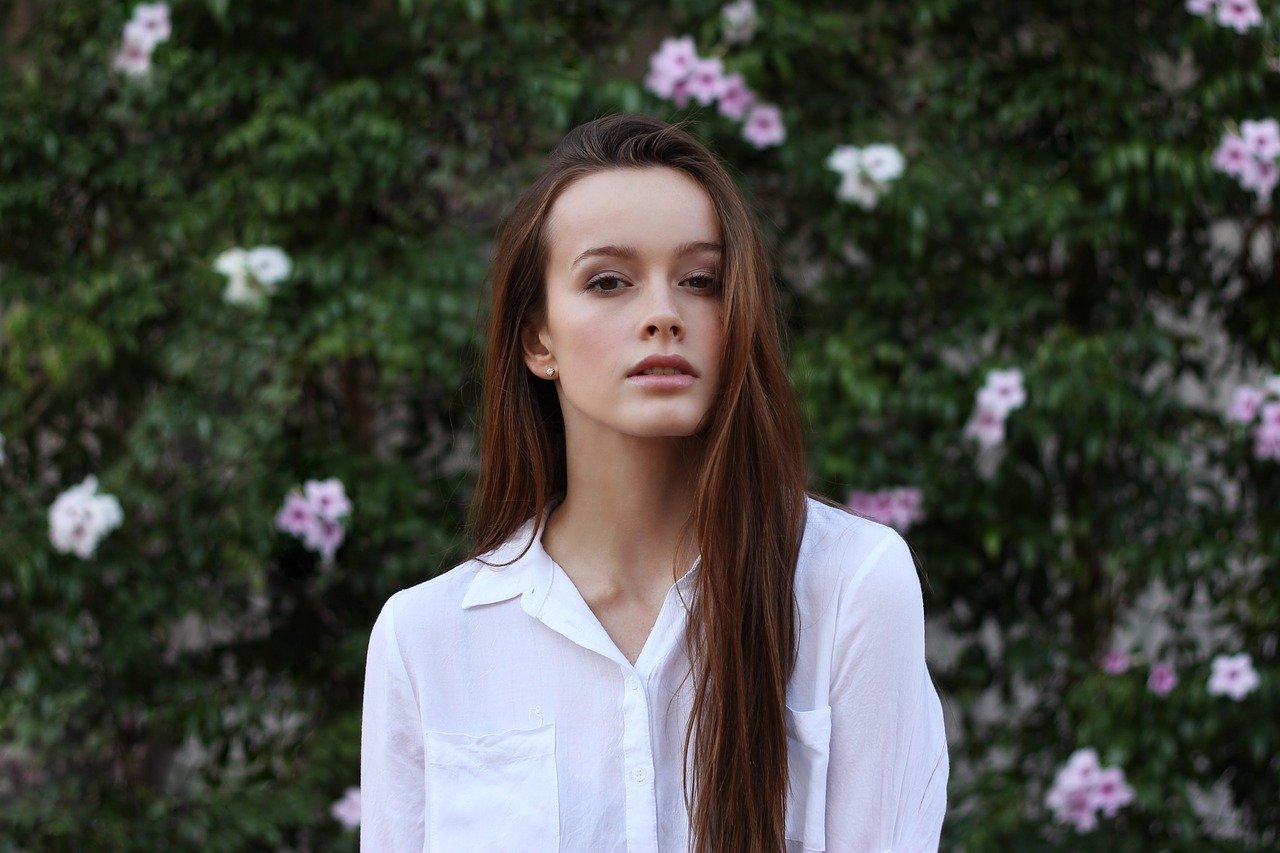 Kelsey is the editor at LuxAuthority and is trying to balance both her budget and her credit card balance. She likes to live lavish and treat herself when the opportunity allows it. She loves the newest tech, old cars and the smell of rich mahogany and leather bound books as well!