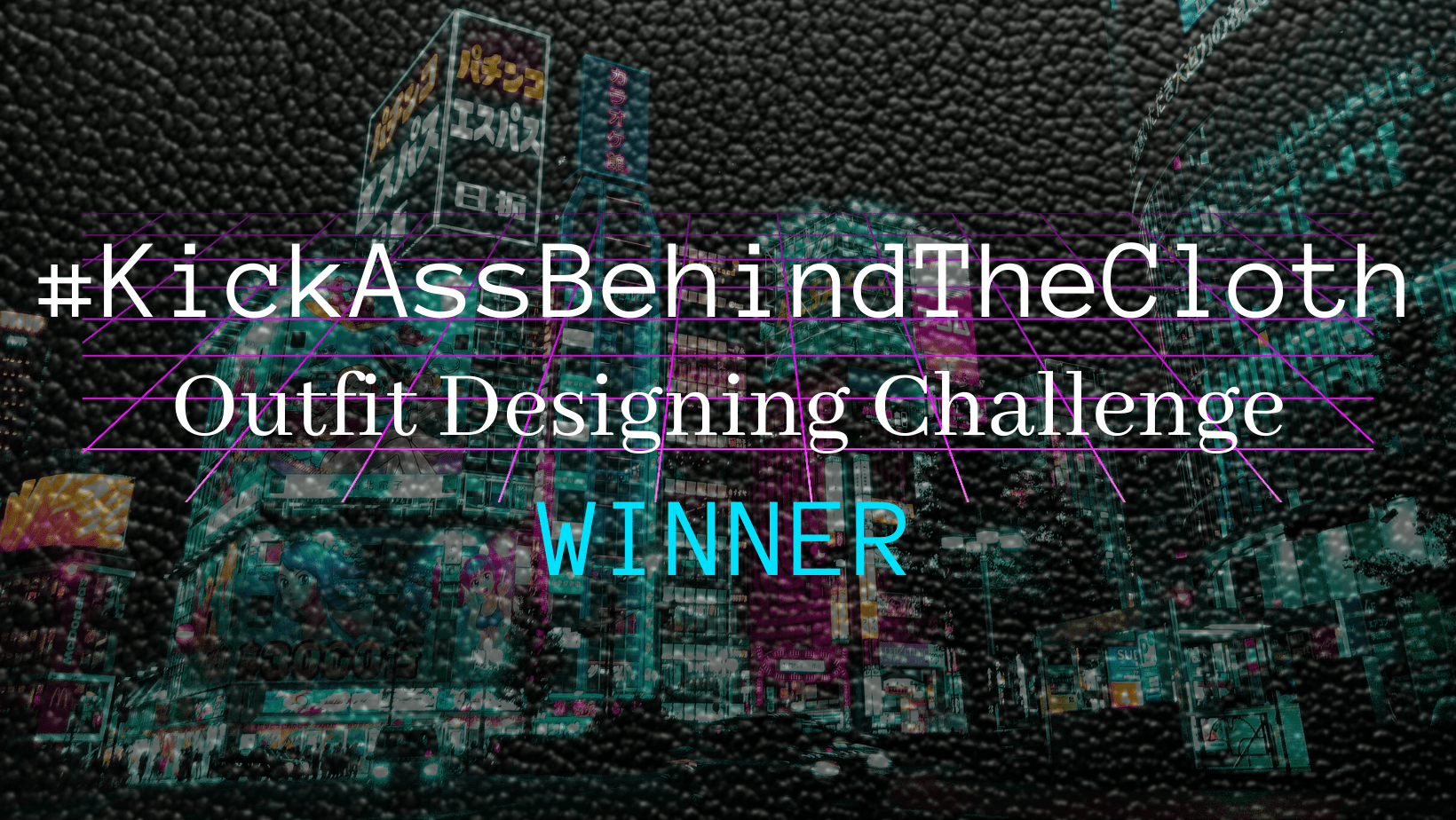 Every month we’ve been doing a styling challenge on the app Combyne… This post wraps up the challenge for the month of March. Make sure to check out the Story Behind the Cloth group on Combyne for a new one every month!

I apologize for the delay in getting this post up. I’m still learning my limits with my mental health and needed to slow down and put my needs first–Which isn’t easy for me.

You voted for your favorite outfits in the #KickAssBehindTheCloth styling challenge and the winner has been decided!

Thank you to everybody who entered! And a huge congratulations to… 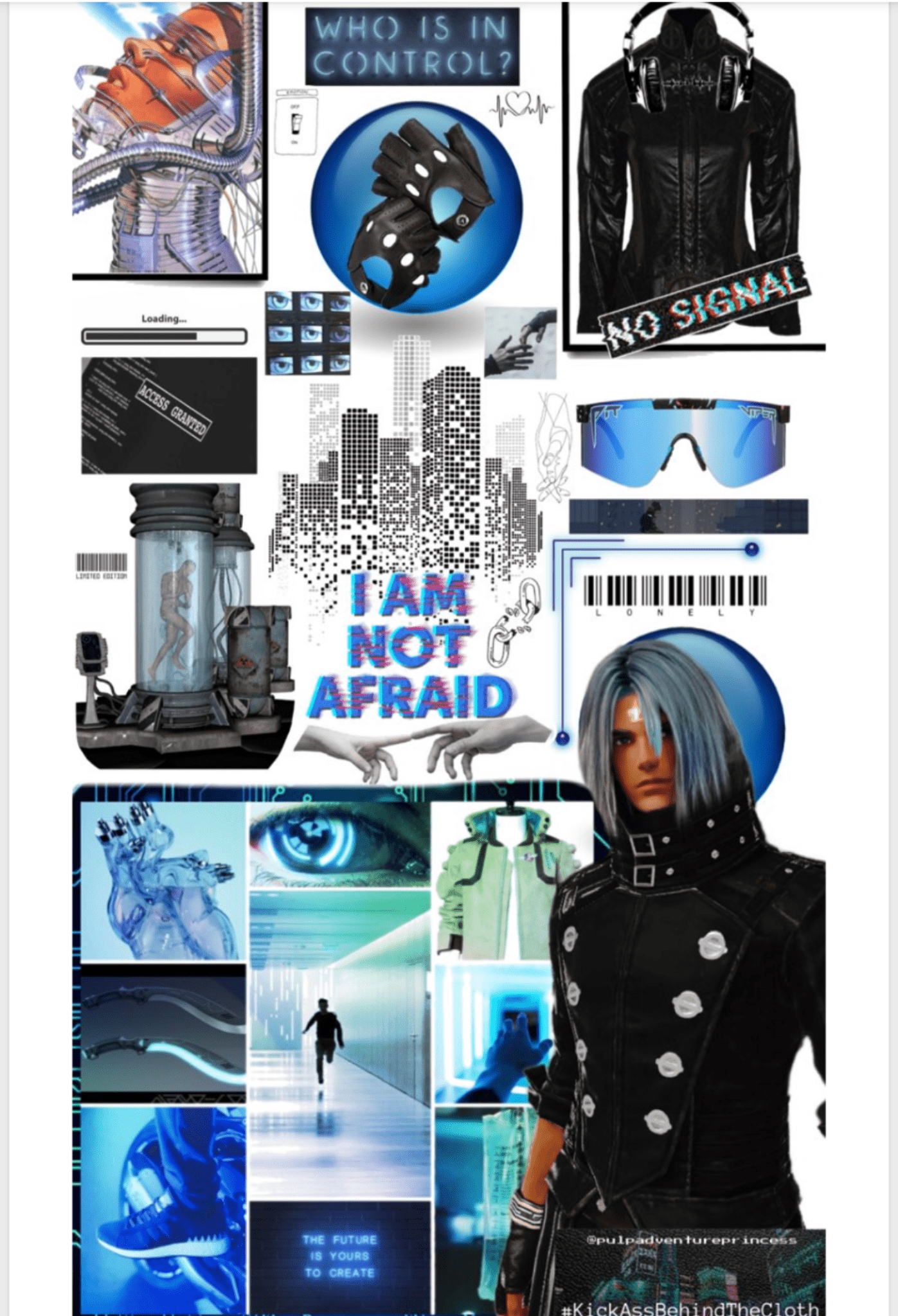 She’s a brilliant storyteller through words and visuals. On her Combyne account, you can easily get lost in other worlds!

About her winning outfit:

“Part man, part machine, a sleek engine of silent death, Leth was (re) built to kick ass. His most difficult battles, though, have been to sort truth from the fiction of Imperial propaganda, to defy orders and march in a direction of his choosing, and to seek something warm and kind in a world he has been told will always be lonely and cold. Cyberpunk takes the alienation we feel at going through the motions and makes it literal, turning men into metal machines, and making our thoughtless predispositions actual programming. It’s dark, gritty, dangerous – but beneath its cold chrome exterior, there lies a steady heartbeat of hope. The heroes can break free of their programming, and take a clear, steady breath, even amid the corruption and smog and machines that would enslave them. And if they can, so can we.”

Take a peek at some more of her work below, and don’t forget to give her a follow on Combyne and say congratulations! 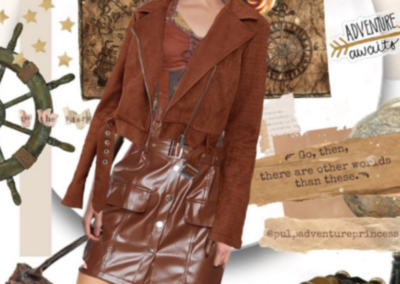 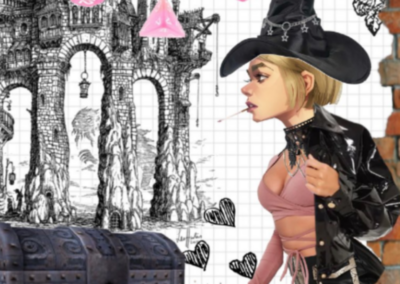 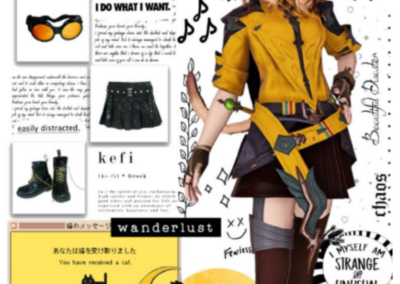